Seeds to get started soon for season long flowers

It's that time of year when all keen gardeners are waiting for the off.....

Our seeds are sitting there yelling at us to sow them, but experience has told us that actually waiting is a good thing to do. That until the light levels are higher, and the days are longer, they won't germinate well, and if they do they'll sit there and rot, or be thin and etiolated.

All of this is true, and there are many many years that i've started seed sowing on a sunny day in January, and sown the same things in the 2nd week of March as nothing germinated at all.

But there are a few things that it's worth getting your propagators ready for early, and clearing your sunniest windowsills in their honour, - and these in my opinion are they. 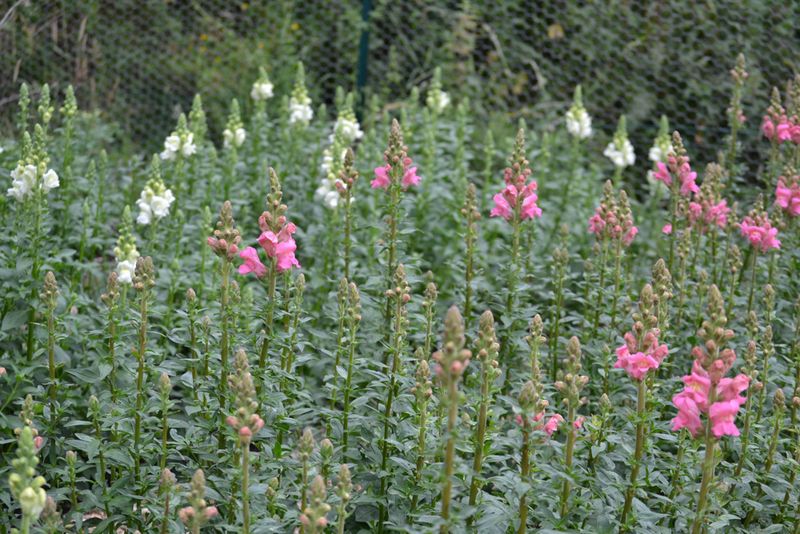 Now i'll admit that before i started Flower farming, I wasn't a fan of Snapdragons,  but i was told i really needed to be able to offer them to my florists, so in my first year i bought plugs of White Admiral because i missed the seed sowing window. They were amazing, and i was still picking them in October. So from then i've grown more each year. I sow these in a seed tray, because they are easy to prick out, and don't mind root disturbance. Those in the picture were sown on 13th February last year and were flowering by the beginning of July, - and only finished flowering in early September. 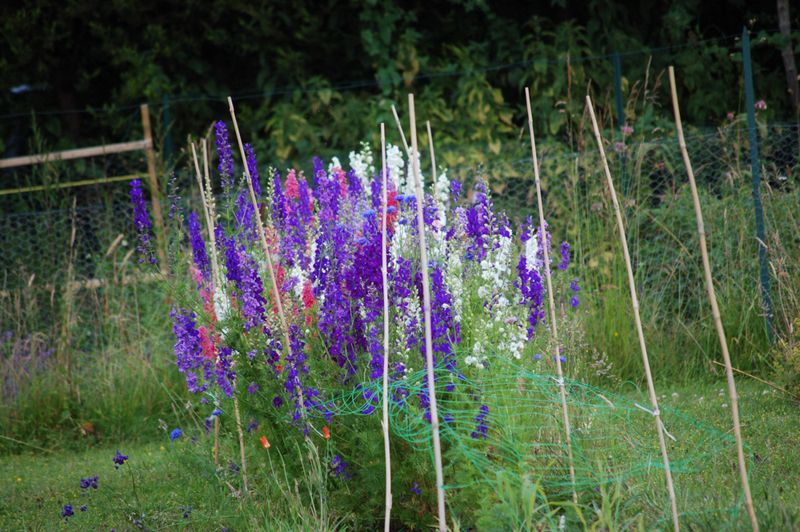 I have no luck with Larkspur if i sow them later in the season. My most successful ones are always those from an Autumn sowing, but i love them, and so do my florists, so i need a succession. Putting the seeds in the freezer for a few days, and then sowing them early seems to work for me. You do have to make sure there are no slugs in your greenhouse or propagator tho'. They can smell larkspur seedlings at 100m. 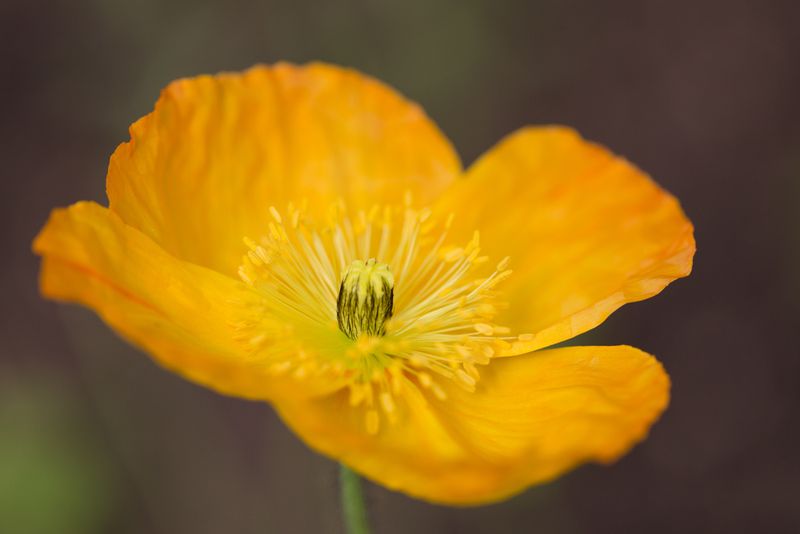 A surprise success story for me has been Iceland poppies. These loved being in the polytunnel overwinter, but the rodents/slugs/ something loved them too so by spring i only had 8 plants left, so i sowed more seed in early February. They worked great, germinated quickly and grew despite the low light levels and the fact i had no room left in the propagator for them. I've just had single colour seed of pink and white arrive, so they'll be sown tomorrow to go with my mixed colours that are already in the polytunnel. 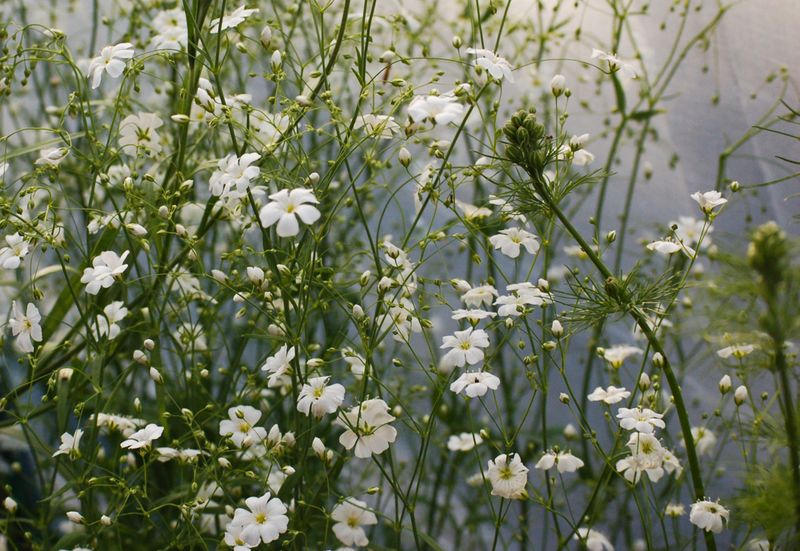 I can never grow enough of this, I sell out as soon as it's ready. I'm trying about 10 times as much this season, and i'm putting it outside, but under protection of environmesh. A sowing in the next 2 weeks will almost catch up with the Autumn sown ones, and should be flowering by Mid June (following tailwind and lack of rabbit nibbling permitting) 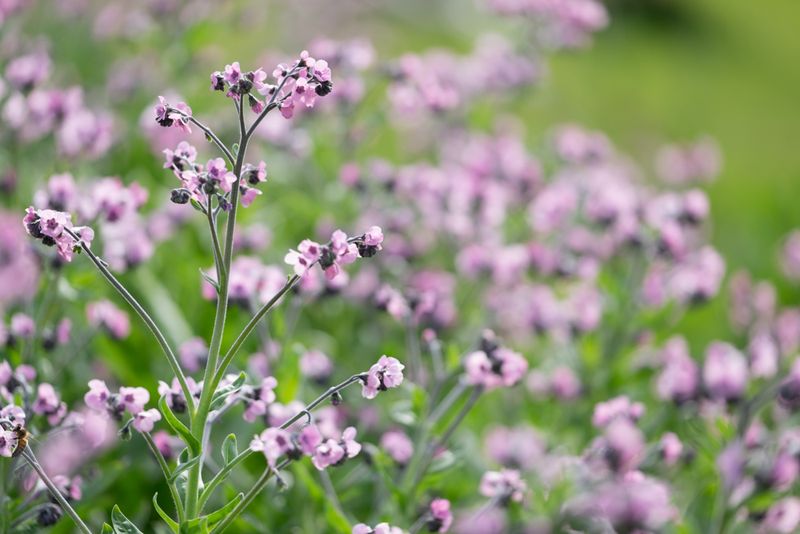 I've only had really good flowering from this at either end of the season. My really early sowing is ready by June, - my late May sowing is blooming in September, but 2 years running anything i've sown between March and late May has been stunted even if the seedlings have germinated well. They are an amazing filler though, so i'm sure i'll try again, but my main sowing will be made tomorrow!

I'll also be trying Ageratum, more Cornflowers and Amaranthus,  but they'll be 2nd successions of them going in at the beginning of March.  This lot should be enough to whet my appetite (and fill my propagator)

Here's looking forward to the beginning of the seed sowing season.

If you'd like to learn how to Sow Seeds and take cuttings to make your own cut flower patch, there are still a couple of places left on each of my

Hi Claire
Feel like a beginner again so despite copious notes from previous seasons, your concise blog has reassured me that I'm on track and given me some useful hints and reminders. Many thanks.

I always feel like a beginner again at the start of the season, - i just have to trust that what i did last year that worked will (mostly) work again this year!. Copious notes from lots of years give you some confidence!, and lots of photos