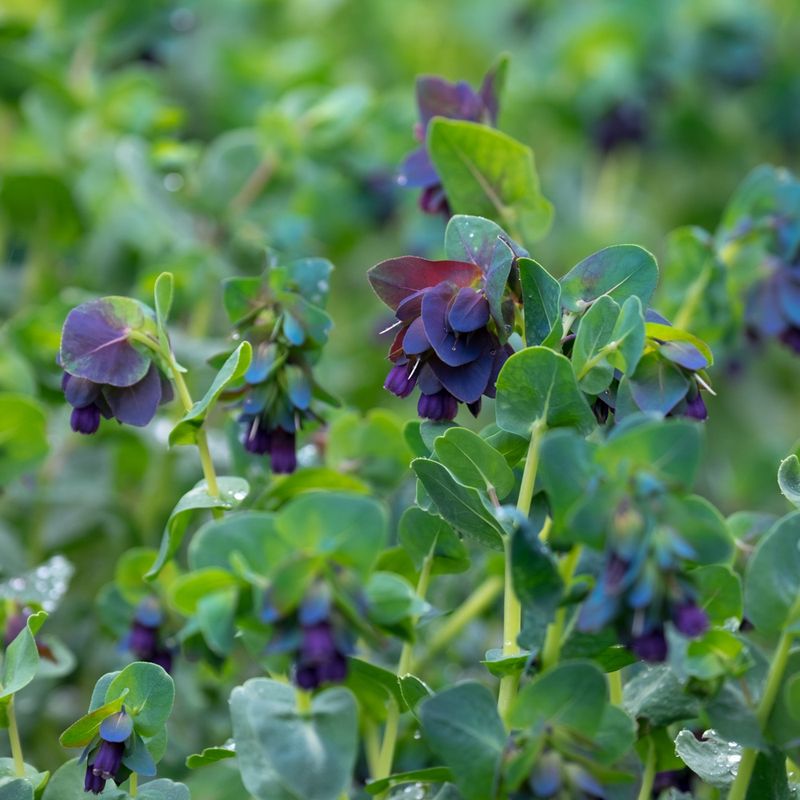 At my recent open days, and garden club show rounds, this has been the most talked about plant on the field

My chalky field gives itself to growing this succulent early flowering filler, making healthy plants with strong straight stems that are great to work with.

I originally grow it about 10 years ago, and for a while the allotment had lots every year. I've been collecting seed and resowing ever since.

It's a cool weather loving plant.  That means it's great in March, April and May, and why i'll stop picking it after the end of the this month and collect the seeds as they ripen and turn from white, to matt black, and then shiny black.

I ignore the packet instructions that say they can be sown all through the spring. Cerinthe hates hot weather, and will flop in the garden, let alone the vase if given too much heat.

It doesn't like frost either, so i've found the best way to get incredible flowers early in the season is

1) direct sow in late September, - these make small plants by winter, but can be covered against frost. The first few years i let it sow itself, but then you have to thin out as they are very good at self seeding 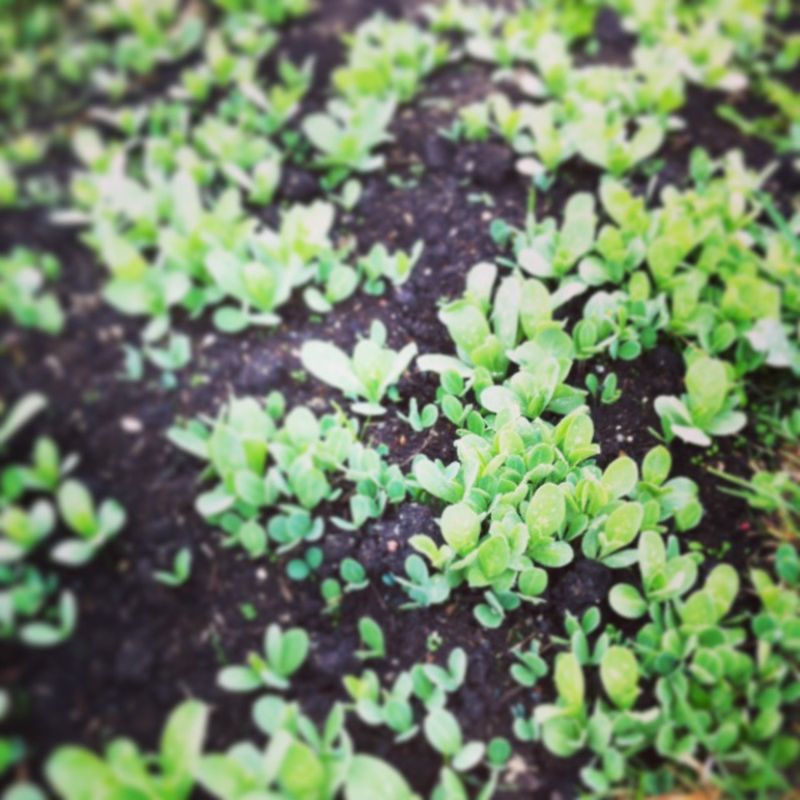 2) have a back up of a tray of seeds sown in pots in October, - they just germinate, and are small plants over winter, but grow quickly in February and can be planted out by the end of the month or in March if we're still having harsh frosts

3) Sow freshly collected (i.e by you the autumn before) seeds in mid February, and prick out/ pot on, to plant out in late March, early April. - These plants are already starting to flower for me now on the 11th May 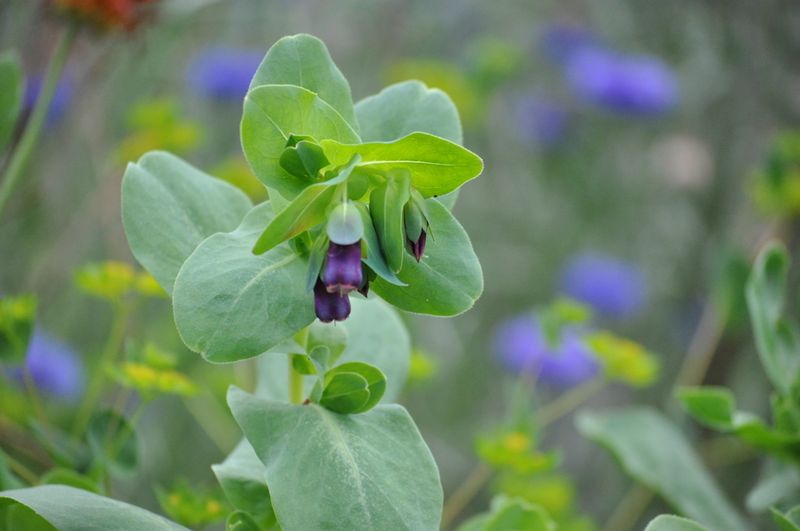 They're a great accompaniment to spring Tulips, Hellebores, Early Alliums, Ranunculus, and the first of the Cornflowers.