It's late January, the winter has been cold and frosty. That's good for ensuring we get less bugs this year, but not good for keen gardeners who want to get going, so here's 5 easy to grow cut flowers that you can be planning and plotting for if this is your first time growing. 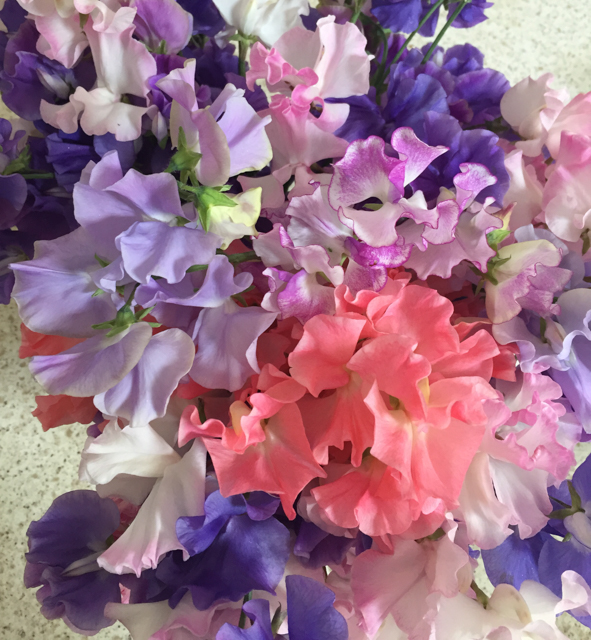 yes, my last blog was about these, and you can sow them in October, and then plant them out at this time of year. But you can also sow them now if you must, or through March and into April. If you're a beginner gardener, I recommend the Spencer varieties. These are great for scented summer blooms. 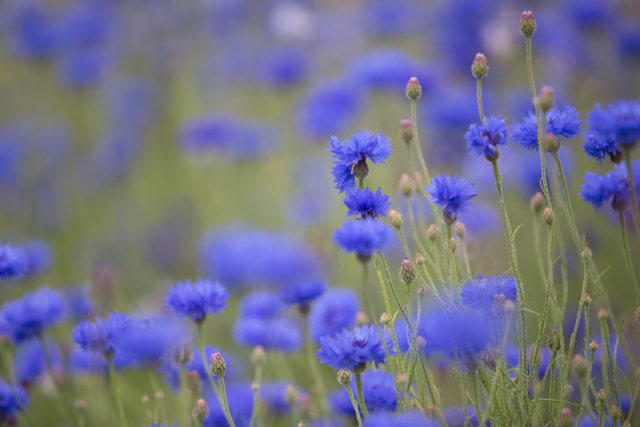 There are lots of colours of cornflowers now, and as a cut flower, although fiddly to pick, they are beautiful on their own or with other things. 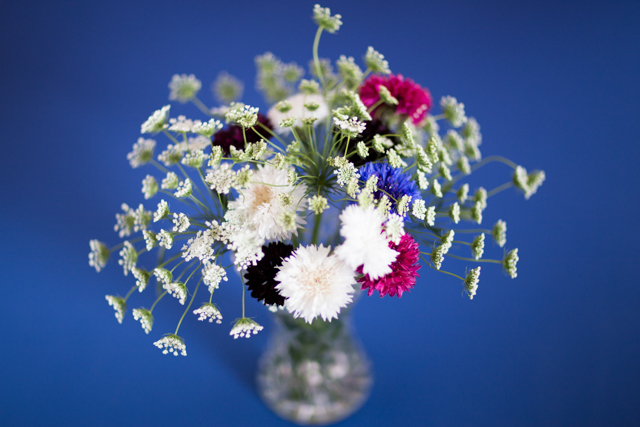 Ammi and Cornflowers grow so well together that really they shouldn't not be both grown. This was a picture (by Emma Davies) of one of my first arrangements, and just a few plants of each will give you a similar arrangement every week for several summer months.

Now one of my favourites, and easy to grow from seeds. As well as the multicoloured flowers, there's also Scabious Stellata Pingpong that has amazing seed heads. 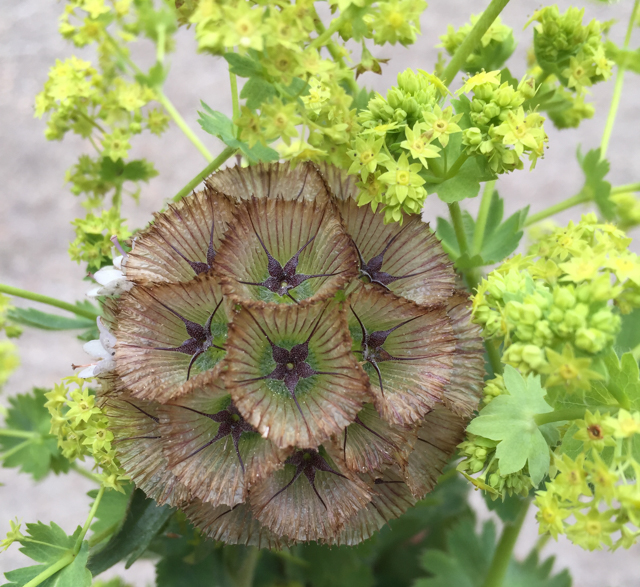 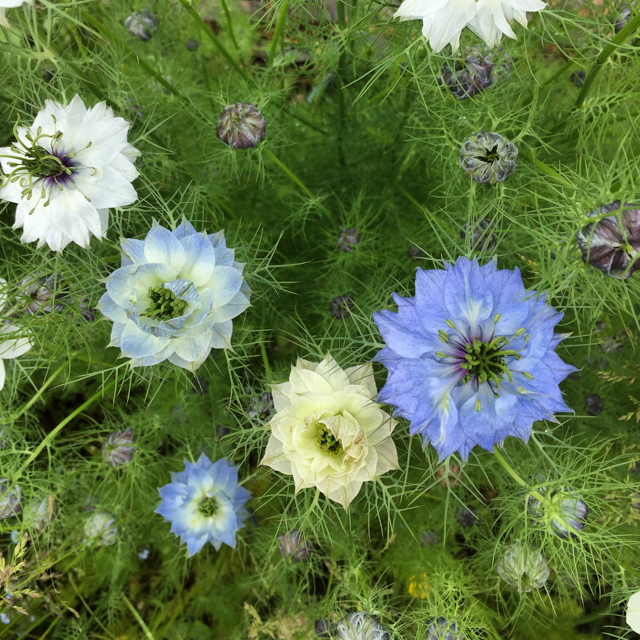 As easy to grow seeds go, Nigella is up there, in fact it often sows itself profusely, often so profusely that you don't get good results, so here's my

Want to have a go? If you've not grown cut flowers before, these are the ones to try with first. My friend Ben over at Higgledy Garden sells all these seeds - (Not sponsored, just that he's a good egg, and sells high quality seeds)

Or if any of those terms like sowing direct, modules or pricking out were alien to you, why not treat yourself to a morning at the farm to find out more about propagation, and take away a garden of plants to grow on. Details of Workshops are here  particularly of interest may be the Growing your own from cuttings and seeds 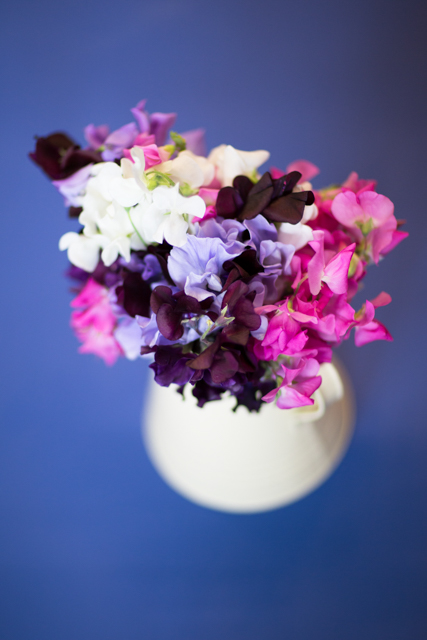 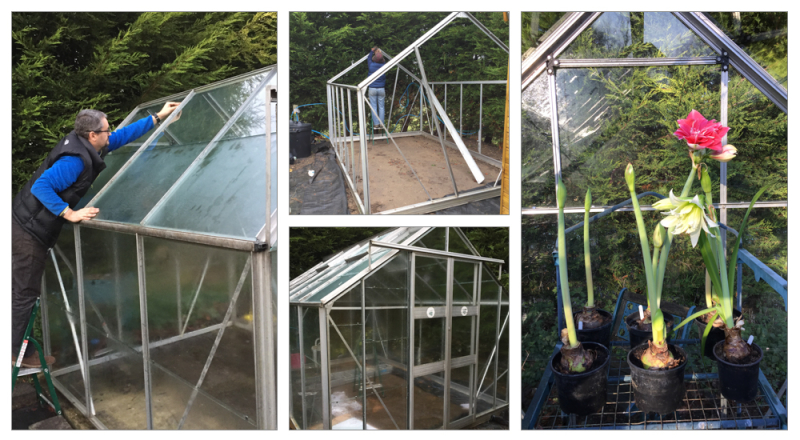 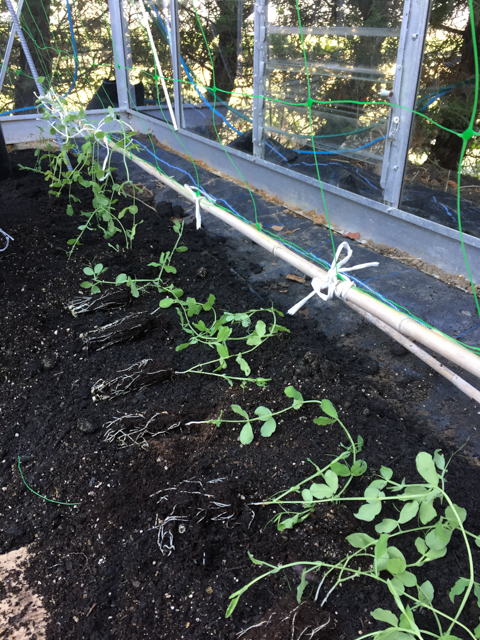 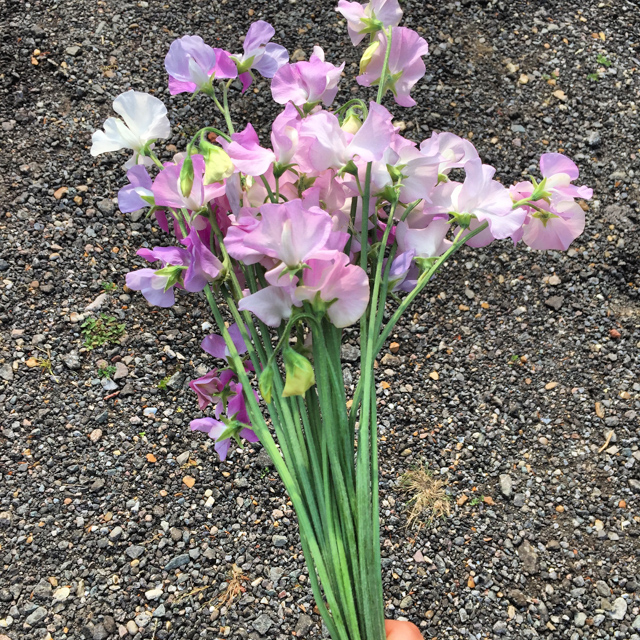 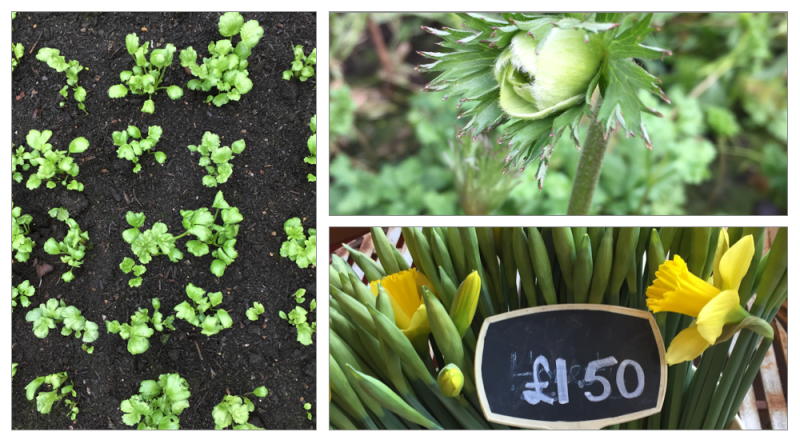 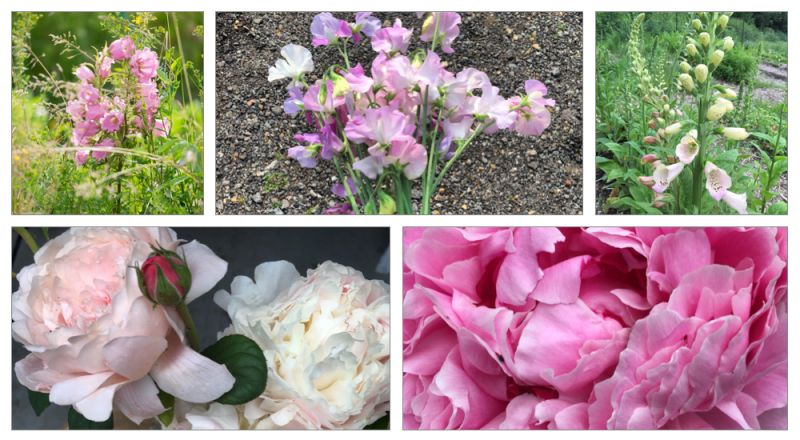